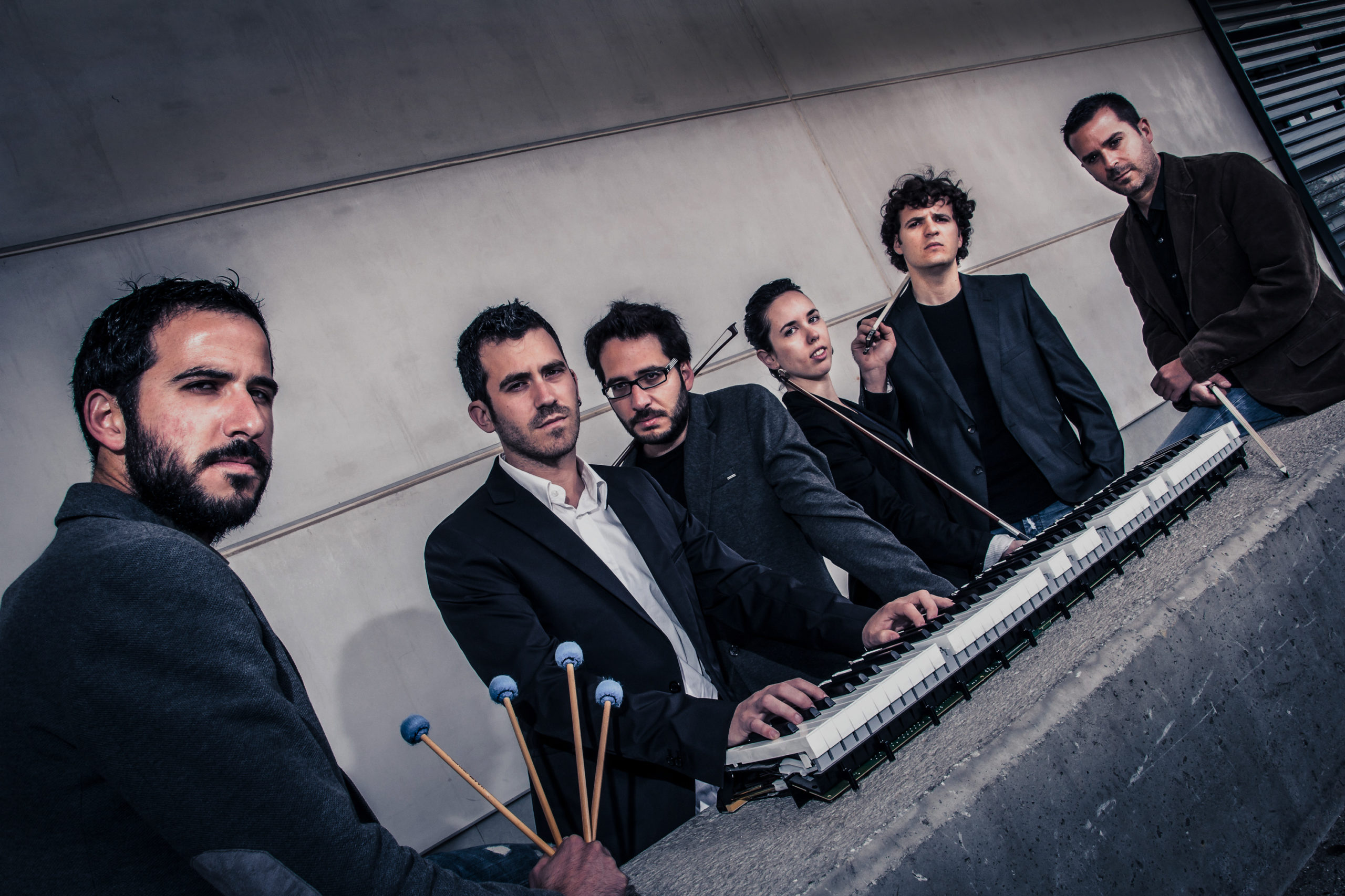 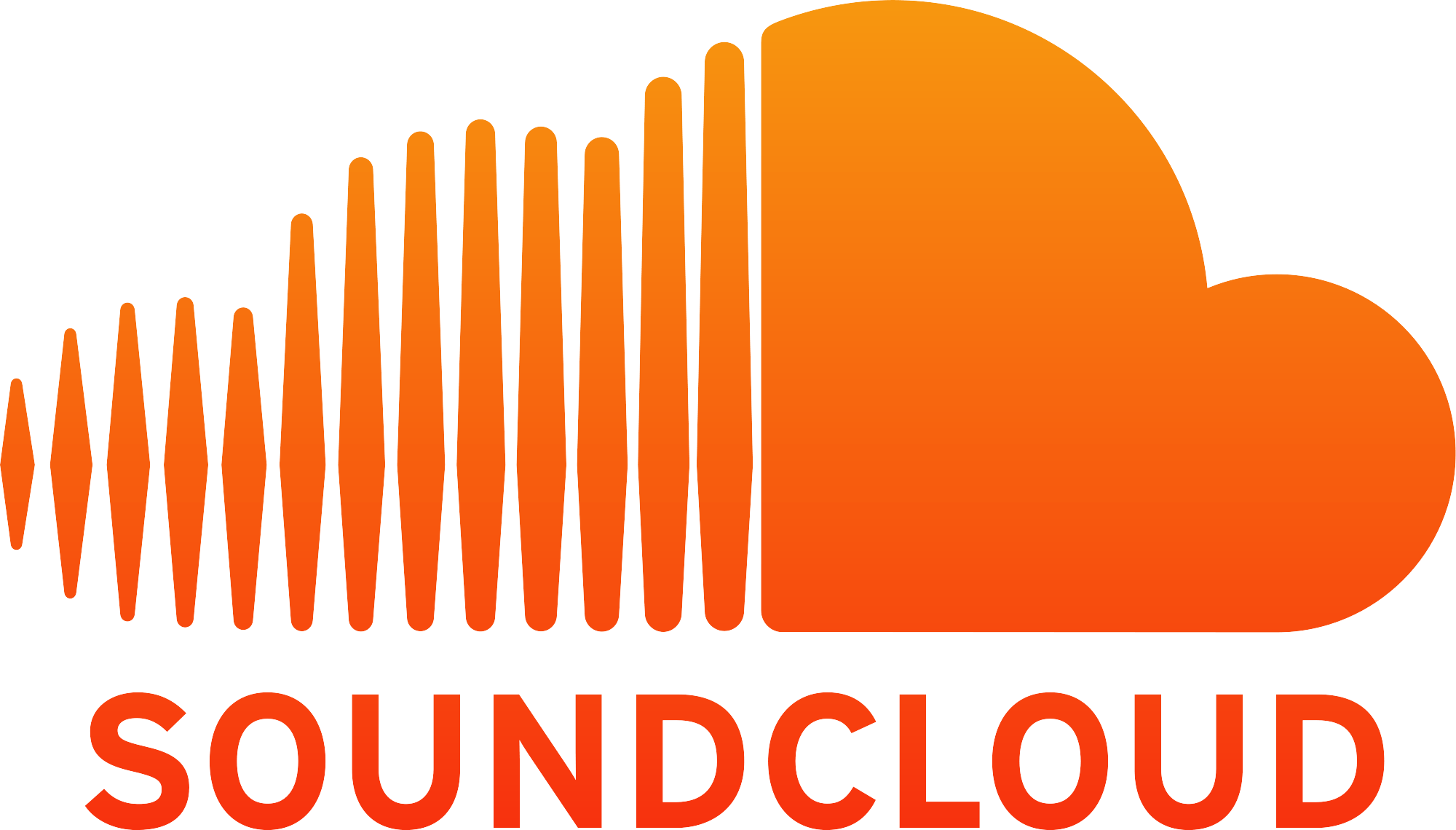 Download the PDF dossier of ‘LIVE’ The Beatles Songbook, with all the necessary information for its promotion, booking and technical details.

The Beatles Songbook project is an instrumental ensemble that reinterprets the enormous musical legacy inherited by The Beatles. Compositions, all of them, unique and unrepeatable, performed by an unusual instrumental group, which mixes the most deeply-rooted tradition of cultured music (the string quartet) and a jazz formation (the duo formed by vibraphone and piano).

In June 2014, the first album of this project was released, LIVE (Romero Music, 2014), recorded live, in a magical concert offered on April 3rd, 2014, at the Echegaray Theater in Malaga.

“Talent, freshness, enthusiasm and a dazzling technique …” [La Opinión de Málaga] “Original, daring and quality show” [Aforo Libre], are some of the opinions of the critics and the public after almost two years of performances throughout the Spanish geography.

Cuarteto Granada is considered one of the most attractive groups on the Spanish chamber scene, noted for its energetic interpretation and expressiveness, scenic virtuosity and refined musicality. Born in 2008, it has offered concerts throughout the Spanish and European geography (Madrid, Vienna, Barcelona…) receiving prizes and mentions in important competitions and competitions of its specialty. Among its most stimulating projects in recent years is the re-release of The Juliet Letters, a songbook composed by Elvis Costello and Brodsky Quartet, for a string quartet and voice, and the full-length string quartets by Dimitri Shostakovich.

Composer and pianist José Carra is one of the most creative pianists of the new generation of Spanish jazz musicians. His music, strongly influenced by classical music and jazz, refers to many other styles such as rock, pop, electronic or popular music.

In addition to his applauded projects as a leader, Jose has played and recorded with renowned jazz musicians such as Sheila Jordan, Eric Alexander, Chris Cheek, Stanley Jordan, Perico Sambeat, Javier Colina, Roberta Gambarini and from the world of flamenco as the Argentine singer. , Jorge Pardo or Carles Benavent.