Currently recognized as one of the benchmarks in the vibraphone in Spain, Javier Navas is part of the new generation of jazz musicians who have become an indisputable reference of this style, throughout the country.

Strongly influenced by his education in classical and orchestral percussion, his language is nourished by forming with musicians such as Juanjo Guillem, Rafael Gálvez, Belén López, John Bergamo or Leigh H. Stevens in the classical repertoire. In his jazz aspect, he has received classes from Arturo Serra, Jorge Rossy or Tony Miceli, in addition to other reference musicians such as Peter Bernstein, David Kikoski or Steve Grossman.

In the classical field, he regularly works with the Málaga Symphony Orchestra, the Málaga Philharmonic Orchestra or the Málaga Chamber Ensemble, premiering and touring with the show Desnúdame el alma. As a result of his degree in History and Music Sciences, he has worked in different musical fields, such as research or dissemination of the classical repertoire, together with the Avalonia Quartet, Cuarteto Granada or Plural Ensemble.

In 2013, he began working on his own repertoire for quartet formation that, years later, would conclude on his first recording as leader, Finally in my hands (Ambar Records, 2016), while he co-chaired the ensemble The Beatles Songbook. (recording a live album, LIVE, in 2014). 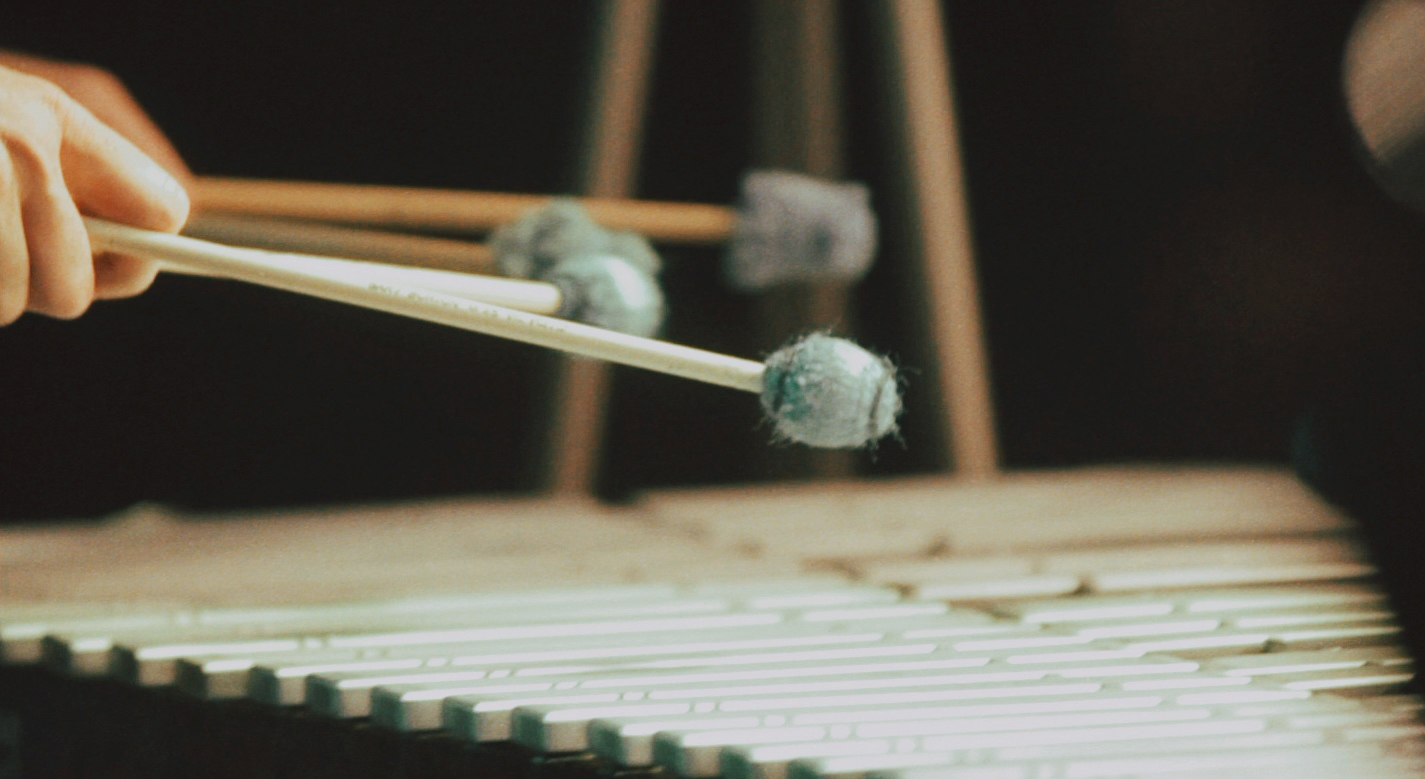 In 2017, commissioned by the Málaga International Jazz Festival, he received the order to close the Festival by creating a project for a jazz group and symphony orchestra. This commission, entitled Jazz con Oscar, has the participation of a sextet made up of Julián Sánchez, Enrique Oliver, Marco Mezquida, Toño Miguel, Ramón Prats and Javier himself, together with the Málaga Sound Orchestra, José Carra in the arrangements and orchestration.

A year later, in October 2018, Javier published his second record work as leader, Fresh start, which leads him to perform throughout much of the Spanish geography, participating in important festivals and cycles throughout the country. An album that consolidates a voice, its own language, within national jazz, with a stable and lasting training.

He is currently one of the most demanded musicians for his versatility and style, a vibraphonist in continuous development, who unites the sophisticated and evolved language of jazz and modern music with the classical and technical knowledge of the instrument.